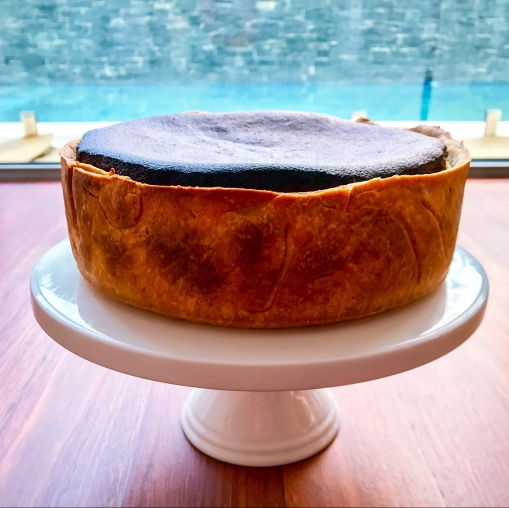 French Cheesecake or Torteau Fromager from David Lebovitz’s cookbook, My Paris Kitchen and this week’s Cook the Books Fridays recipe.
The last few weeks have been busy. We moved into the house we have been building and while the outside of the house is still looking like a construction site, the inside (especially the kitchen) is ready! I took a photo of the sky last night and it shows the state of our yard 🙂 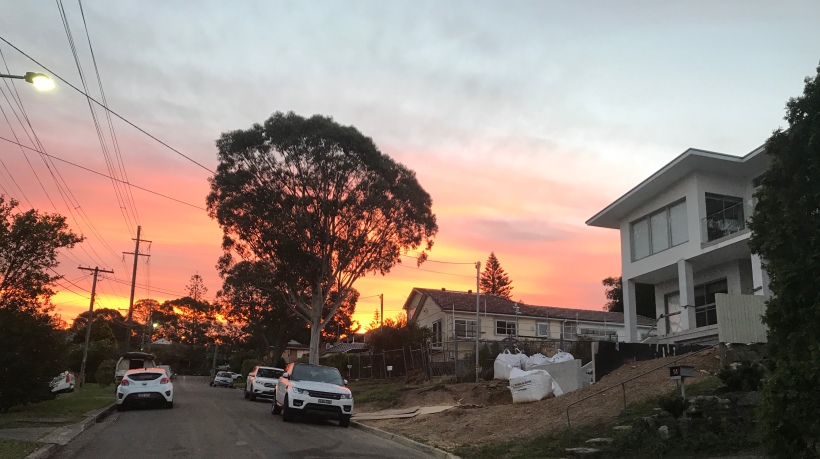 Cooking in the new kitchen has been wonderful. It’s spurred me into a bit of a cooking frenzy! And what a week to return to Cook the Book Fridays. This French Cheesecake was amazing. David Lebovitz says “the blackened crust hides a cake with the unique flavour of a dense American cheesecake, but with the light sponginess of a Japanese cheesecake.” And that pretty much says it all.
If a light, white, sponge cake and a cheesecake had a baby, then this would be it.
I really liked the taste and texture of this cake, my 18yr old who has always stood by his dislike for cheesecake, actually liked this cake and asked for more.
I wish I left it in the oven just a few more minutes, there was a section in the centre that was a bit under done. It still tasted good though, so no one cared! 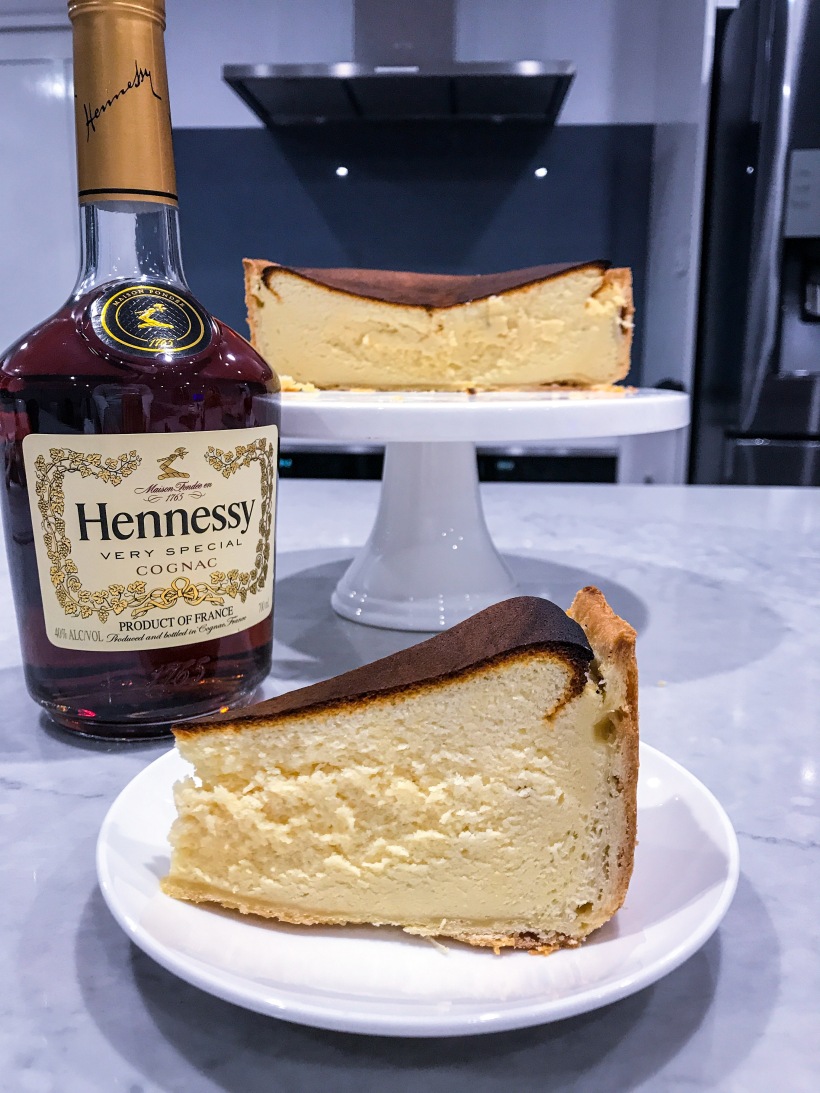 I probably would have steered clear of this recipe had it not been for this group, the burnt coloured top would have left me feeling sceptical enough to not try this. So it’s a good reminder of how good it is to push myself out of my comfort zone, thanks to the Cook the Book Fridays group 🙂