A basic skill every therapist learns early in their career is how to “roll with resistance” that client’s put up when touching on issues they may not want to deal with.

This week I used every trick in the bag to deal with the resistance I felt towards this recipe!

From simple reflection, “So you don’t think you’d like to try this recipe.”

To double-sided reflection, “I can see that you’re not wanting to do this recipe but you’re not willing to give up either.”

From reframing, “So this is an exciting opportunity to try something you would never have tried before!”

To agreeing with a twist, “Yes, trying this recipe will be a waste of time because you know they won’t like it, but they will be excited about trying something authentically ‘French’!”

You get the gist…

I actually decided early in the week I wouldn’t even bother with this one. It was just too weird and I would skip it!
I mean, it’s not like it’s compulsory or any thing… right…?

But, (sighing), I knew the key thing to resistance is to not provoke it and to steer its energy towards creating positive change! So…

As I boiled the pasta…I rolled with the resistance… 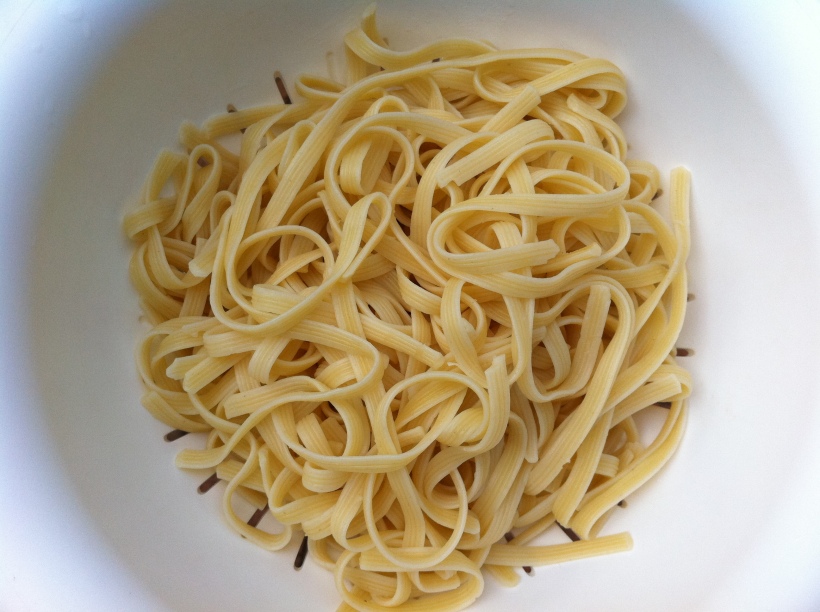 As I chopped the walnuts (we are allergic to all other nuts!), figs and raisins… I rolled with the resistance… 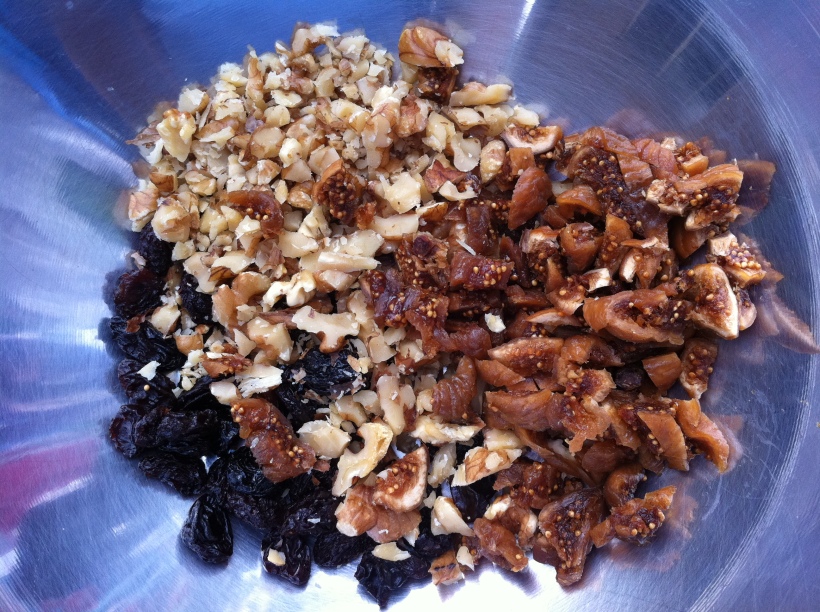 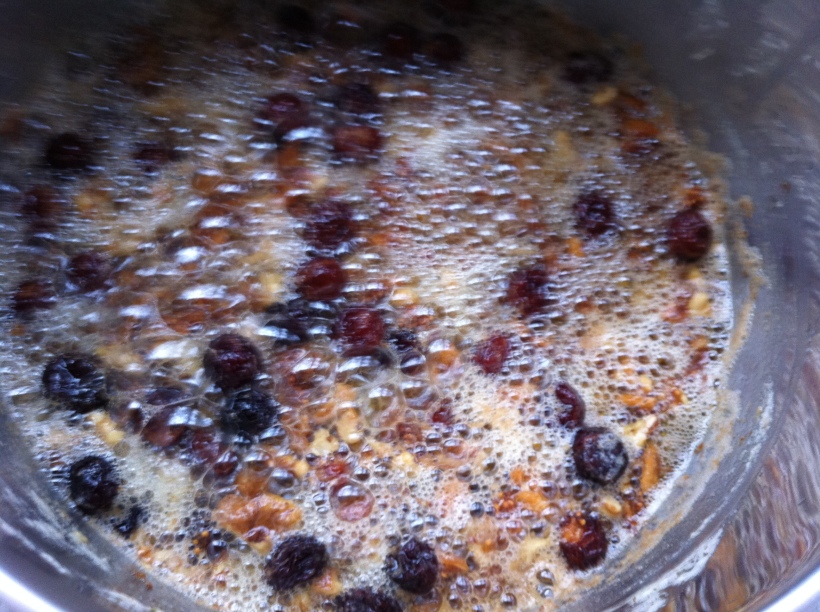 At the last minute, I decided to add only half the pasta to the buttery sauce. The whole packet felt too much.
I fried up the left over pasta with some eggs. 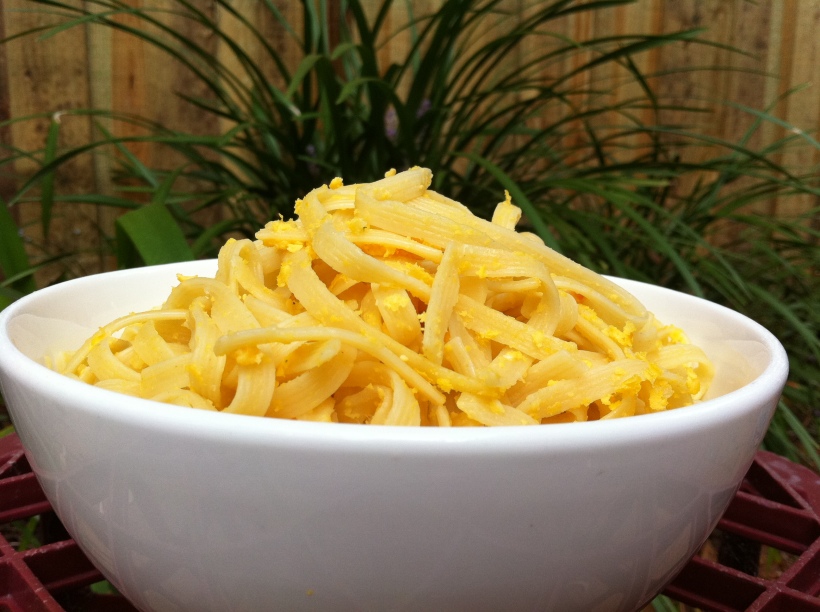 By this point, all my resistance was gone and I felt great!
I had completed this week’s recipe and made a last minute switch that I knew the kids would like and eat!

As the resistance eased, I could feel my energy return and myself open to new possibilities! 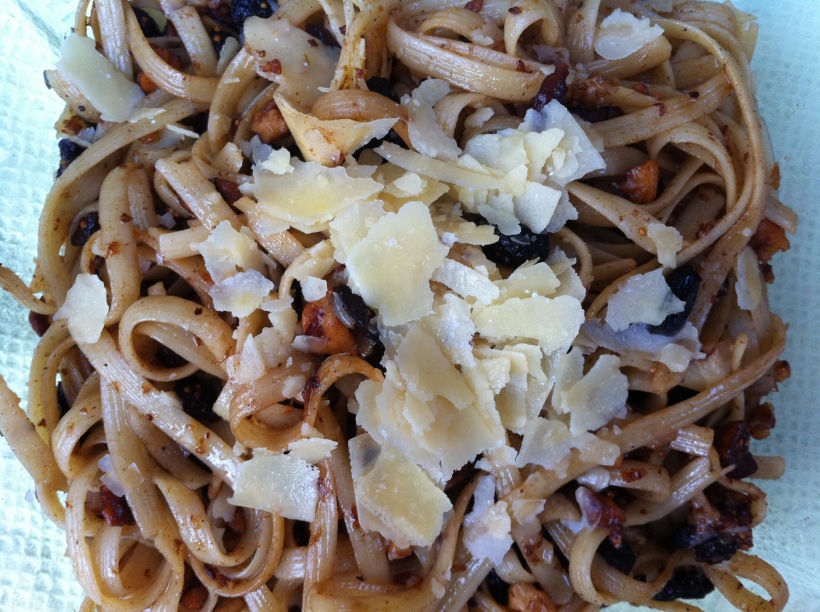 I eagerly bit into the linguine and… I liked it!
I couldn’t eat too much as it was far too rich and buttery! But the taste was good.
My husband on the other hand felt a bit disturbed with the combination. He said it tasted like muesli and called it “breakfast” food!
The kids took a few bites each and said it was ok, but they couldn’t eat much more than that either.

(I felt incredibly satisfied! I “rolled” with my resistance and instead of getting stuck, I opened my self to new experiences and possibilities. And that felt fantastic!)

If you’re interested in trying this recipe for yourself, and see where it takes you, you can go straight to Dorie’s website and view the full recipe here.

To get a great cross-section of views on this recipe I encourage you to click here and see what other’s who participated in this week’s French Fridays with Dorie thought!