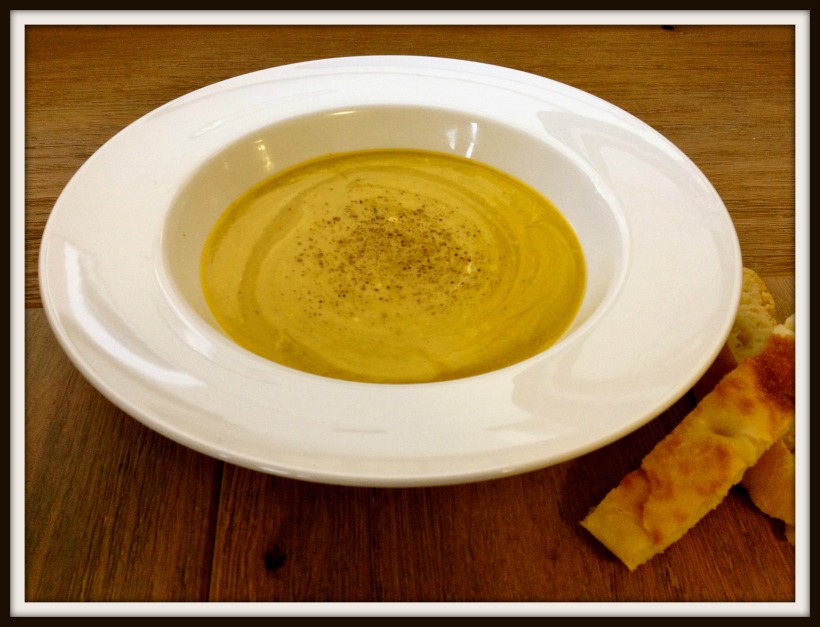 When I initially saw this week’s French Fridays with Dorie recipe, I made a mental note to myself to give it a miss. 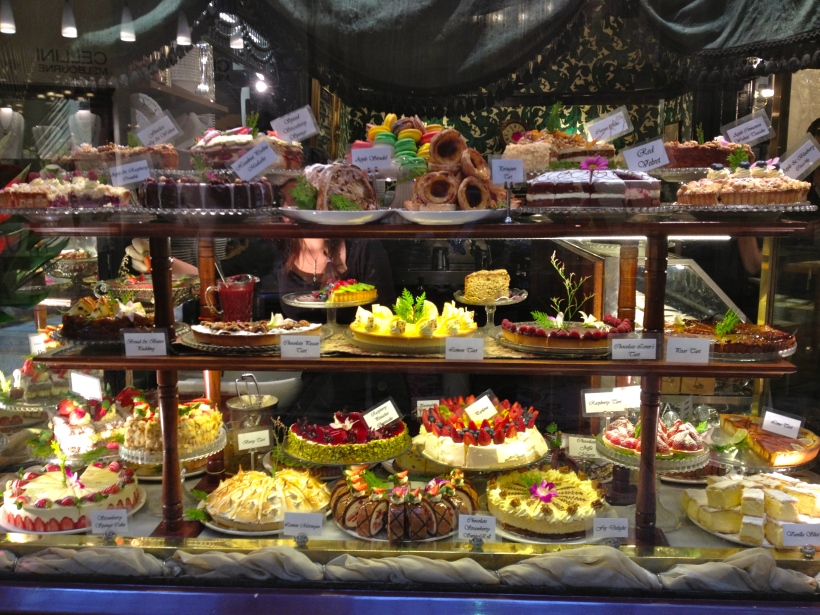 I thought this recipe sounded… boring.

In addition to this, is the fact that it’s spring here in Australia. 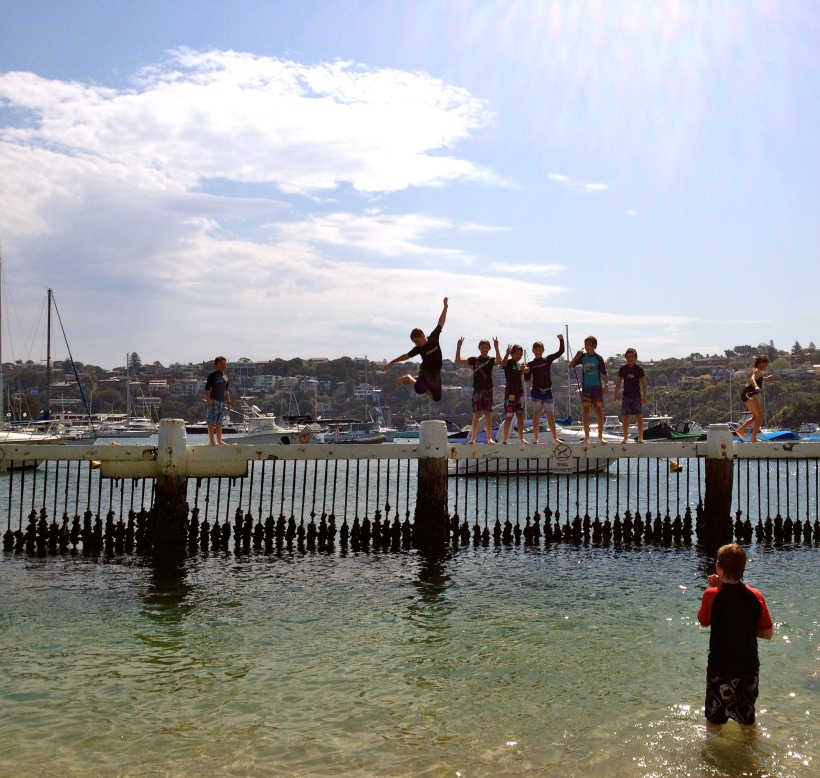 Soup is kinda the last thing you want to go home to!

A BBQ dinner is where your mind’s at!

But then something happened that made this week’s recipe exactly what we needed.
My 12 year old son had oral surgery.
We noticed a while back one of his baby teeth broke the skin but then disappeared again.
X-rays revealed the tooth beneath it was growing vertically!
The surgeon had to pull out the baby tooth and put in chains to help the tooth beneath it come up.

So with a strict diet of fluids for the next few days, Dorie’s Spur of the Moment Vegetable Soup sounded like a great idea!

I followed Dorie’s recipe and then added broccoli, leek and extra potatoes.

This soup was exactly what we needed!
It was tasty, simple to make and everyone enjoyed it.

I am curious to see how the rest of the French Fridays with Dorie group went with this week’s recipe!

18 thoughts on “Spur of the Moment Vegetable Soup”