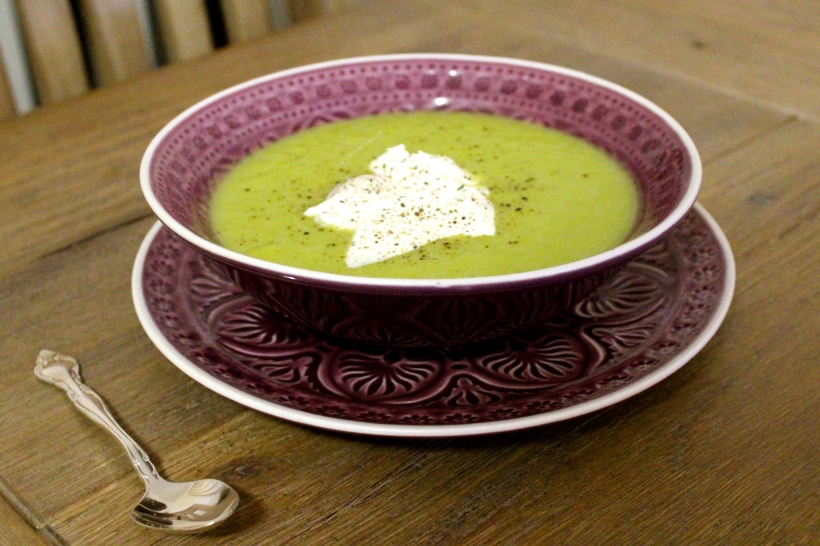 I have always wanted to be persistent and consistent.
I hear they are qualities that lead to great and wonderful things…
What can I say?
I had good intentions…
Unfortunately my paved road lead me straight to the Game of Thrones.

Week after week I would check the French Fridays with Dorie recipe schedule and set my intention to participate.
Some weeks I simply noted the chosen recipe before returning to my books.
Other weeks I went as far as buying the ingredients for the week’s recipe.
There were a few weeks I made the recipe and then plain forgot to photograph it.
And before I knew it, the weeks turned into months.

Here I am, two months after my last post, thinking about how much fun I had making this week’s French Fridays with Dorie recipe and wondering why I had put off participating for so long?!

Yes. I had to turn my back on a bunch of 13 year old boys running in out of the rain as they waged a full scale Nerf gun battle in my house, shooting anything that moved. But the grass, mud and odd bullet to the head was worth it!

I am confident I would never have made Asparagus Soup if I wasn’t part of this group.
I might have told myself “one day”… but I know I wouldn’t have.

I would have missed out on cooking and sharing a delicious meal with my family.
And also the sense of satisfaction and achievement that comes along with each recipe completed.

It’s coming into winter here in Australia, so we ate the soup warm with a dollop of creme fraiche.
Yes. The kids pulled faces when they sat down to dinner and one confidently declared they were sure they weren’t going to like it!
However they all tried it and they all changed their minds after tasting it!

I am looking forward to catching up with the rest of the French Fridays with Dorie group on this recipe!